A lawyer’s placement in pre-trial detention, his conditions of detention and the circumstances of his trial entailed several violations of the Convention (ECHR) 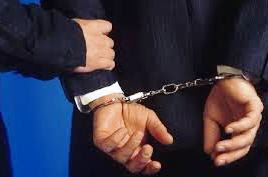 The case concerned the placement in pre-trial detention and the conditions of detention of a lawyer who had been appointed as the administrator of a company in judicial reorganisation proceedings.
The Court, assessing all the circumstances of the case, held that Mr Kolomenskiy had been detained in conditions which did not correspond to the standards required by Article 3 of the Convention. In addition, his placement in pre-trial detention had not been lawful, as the authorities had detained him for more than nine months on grounds that could not be considered sufficient.
The Court also held that Mr Kolomenskiy’s appeals against the decisions extending his detention, worded in a stereotyped manner and devoid of any analysis of the applicant’s personal situation, had not been examined rapidly and had ultimately been examined in his absence. Finally, the principle of the presumption of innocence had been breached. (hudoc.echr.coe.int) Read the decision (in French) here 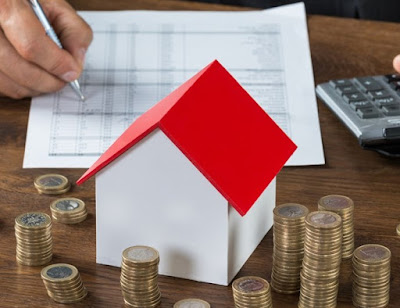 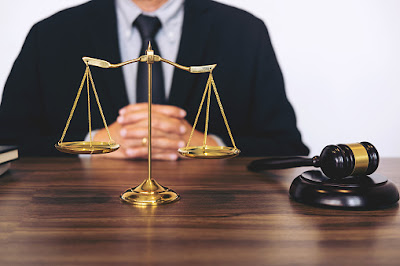 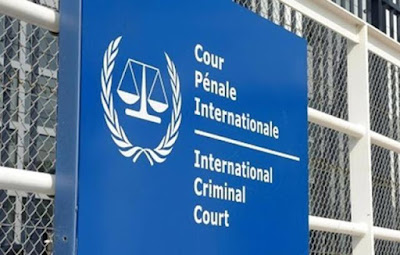 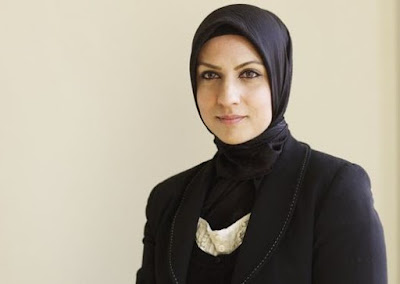 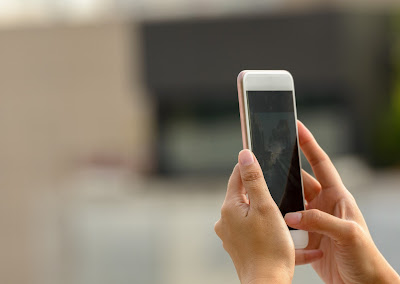